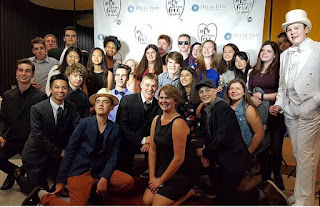 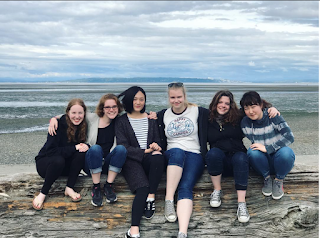 It's June! And May was super exciting, but also some people had to leave Canada. I am staying till June 29th. That's not a long time anymore! I still have to do finals in English, Math, and Science and do Year-End-Projects, which is all due in two weeks. I can't believe that I am not going to SDSS afterwards. I got to love the school so much and I don't want to say goodbye to my friends. We did three films in the Film Academy and they will be published on our Gala on the 16th of June. As we had a long weekend in the middle of may (Victoria Day), we went to Lynn National Park and afterwards I went to the Richmond Night Market with other friends. The weekend would have been one of my best days here, but I got sick on the next day. <.< My plans for June are the Art Gallery which starts tomorrow, prom next week, Film Gala, water plane, and of course a lot of studying and doing lots with my friends. It will be busy, but I am excited for that - which somehow al
Kommentar veröffentlichen
Mehr anzeigen 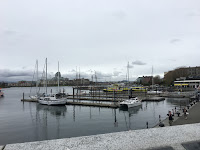 Today I am in Canada for four months now, and I can confirm that what every exchange student says: Time went too fast. I can't believe that I have to go back to Vienna in two months. My suitcase will be so full and heavy from all those memories! But I think that I will leave some clothes from Austria because I already bought many shirts and two hoodies. For all people who love art: Our Drawing & Painting will have an art show in the beginning of June in the Tsawwassen Mills Mall. I am really excited. The theme will be "Creation" and I already have a drafting. I bought a new, larger sketchbook so I can separate my drawings for school with my private ones. Last Sunday we went to Victoria, the capital city of B.C, on Vancouver Island. It was an excursion for  all international students from the Delta School District. We went with the ferry around nine o'clock to Swartz Bay and after that we went on a bus to Victoria. The Island is amazing, you can see beautiful s
Kommentar veröffentlichen
Mehr anzeigen 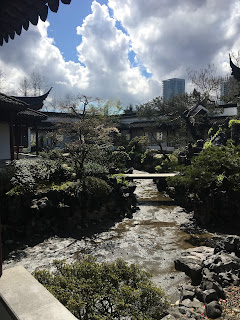 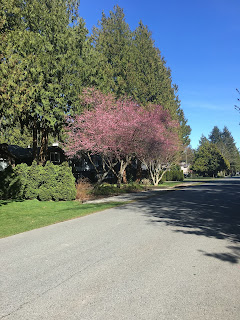 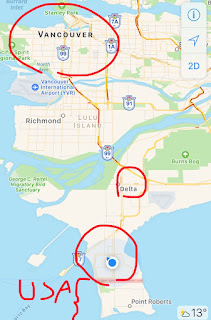 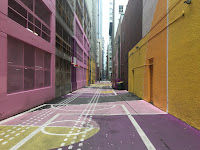